A History of Innovation, Perseverance and Excellence 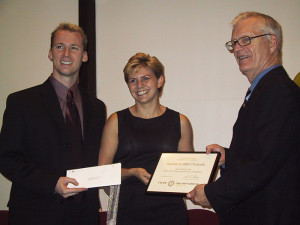 The original product, the Aquassure Slide-in Bathtub had input from engineers, ergonomists, gerontologists, plumbers, industry professionals, and users. They worked closely with experts from both the British Columbia Institute of Technology (BCIT), and Simon Fraser University (SFU). Bruce Hewson, Product Engineer, worked closely with Matthew throughout the commercialization process. 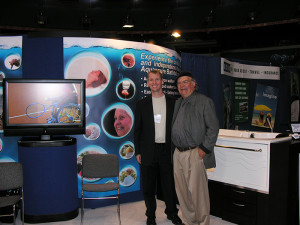 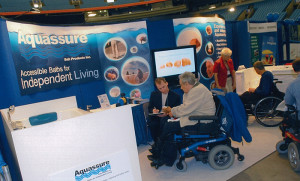 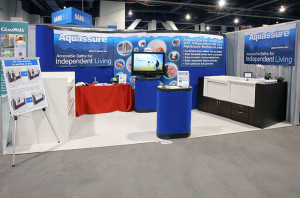 From 2008 to 2010, Aquassure’s founders fought with minority shareholders for control of the company, after they attempted a takeover with a plan to move production overseas. In 2010, after much legal wrangling, Aquassure was relaunched as Aquassure Accessible Baths and re-opened at their current location on Richter Street, Kelowna, BC. 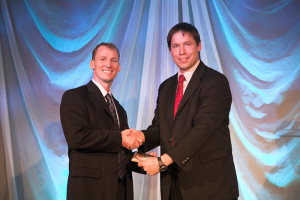 In 2011, Aquassure partnered with quality-minded Best Bath Systems to license production of the Aquassure Slide-in Bathtub to Boise, Idaho. Today their partnership also extends to being the master-distributors of the Best Bath line of walk-in tubs and barrier free showers across Canada. Together they provide a full range of tub and shower products for every need, customisable to fit each unique situation. 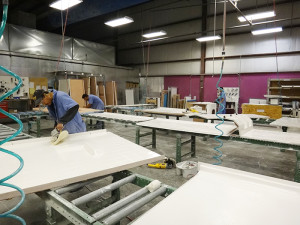 In 2015, Aquassure pitched their bathtub and company on Dragon’s Den. The show aired in February 2016. They were unsuccessful with catching a dragon, but were very pleased with the consumer response from the show. Currently, Aquassure is in final license negotiations with the largest walk-in tub manufacturer in North America to license their sliding door technology and bath systems. 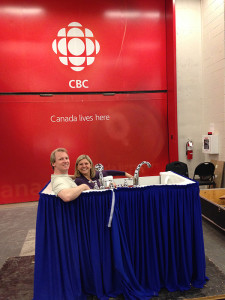 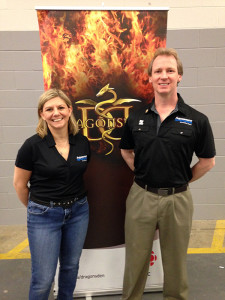